How Acupuncture Can Improve Lung Health 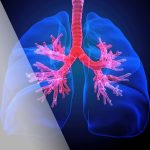 The health of our lungs isn’t necessarily talked about a lot when general health is discussed. Typically, cardiovascular health, chronic pain, cholesterol and stroke risk tend to be the more common topics. Many don’t think about lung health until there is a problem and then improving it becomes priority number one.

How Acupuncture Can Improve Lung Health

Acupuncture as an Alternative to Opioids 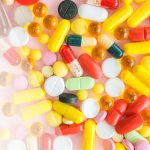 According to the National Center for Drug Abuse Statistics, almost 50,000 people die every year from opioid overdoses, more than 10 million misuse opioids in a given year, and opioids are a factor in 72% of overdose deaths. You hear about the opioid crisis on the nightly news frequently but what can be done to help people deal with 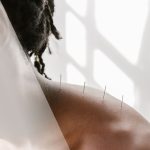 In a nutshell, traditional acupuncture, also known as Traditional Chinese Medicine or TCM, works under the belief that the body is controlled by a flow of energy called qi traveling through pathways in the body that are called meridians. Acupuncturists believe that when these pathways become blocked and the energy can’t flow freely, various health problems begin to appear.